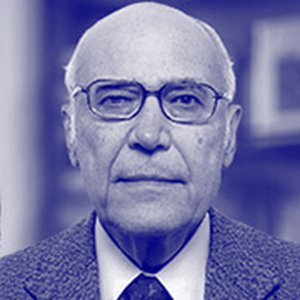 Sir Joseph Hotung, an international private investor, established the Sir Joseph Hotung Programme for Law, Human Rights and Peace Building in the Middle East at SOAS, University of London. He served on the governing bodies of SOAS, St. George’s Hospital and as a trustee of the British Museum.

Sir Joseph funded the Joseph E Hotung Gallery (Asia) at the British Museum, and serves as a trustee, life fellow and member of the Metropolitan Museum of New York City and of the Visitors’ Committee of the Freer Gallery of Art in Washington, D.C.  He served as a trustee of the Asia Society and a director of the East Asian History of Science Foundation.

Sir Joseph has been involved with many educational, cultural, governmental and charitable organizations in Hong Kong, the  United Kingdom, and the United States.

Sir Joseph was knighted by H.M. Queen Elizabeth in 1993.