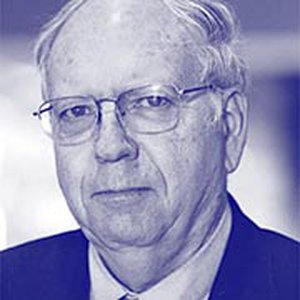 Mr. Halevy was born in London , U.K., in 1934. He received his high school education at the Grocers’ Company School in London. He emigrated to Palestine in 1948 and entered the Hebrew University in Jerusalem in 1952.

Since 2004, Mr. Halevy as served as head of the Center for Strategic and Policy Studies, Hebrew University of Jerusalem.

– Recently published a book “Man in the Shadows – Inside the Middle East Crisis with a Man who led the Mossad,” (St. Martins), 2006