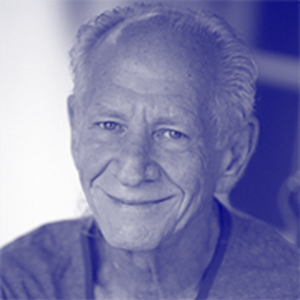 Jerry is the founder and Chairman of The Lodestar Foundation. Lodestar’s mission is to expand philanthropy through two strategies: to encourage philanthropy, public service and volunteerism; and to increase nonprofit impact by encouraging nonprofits to collaborate and employ other business practices. Some of Lodestar’s projects include: the ASU Lodestar Center for Philanthropy and Nonprofit Innovation, a partnership with Arizona State University (the largest university in the U.S.); The Collaboration Prize, a contest to recognize the best nonprofit collaborations in the U.S.; and the Nonprofit Collaboration Database, an online database of more than a thousand nonprofit collaborations, maintained in partnership with The Foundation Center on the Foundation Center website. Besides these and other projects, Lodestar has facilitated the successful implementation of numerous nonprofit collaborations both in the U.S. and internationally, has been actively involved in philanthropy development projects in Asia and Central and Eastern Europe and has been instrumental in the development of the Social Venture Partner Global Network and the Ashoka Partner Network (in Europe and Asia). Because of Lodestar’s work in this area, Jerry was recognized in 2010 by Barron’s Magazine as one of the world’s 25 most effective philanthropists.

Beyond his work with Lodestar, Jerry has pursued promoting peace and/or stability in the world; he is on the advisory board of the Global Leadership Foundation, created by former South African President FW De Klerk, has served as an advisor to John Mroz, founder and former president of the EastWest Institute, and is involved in leadership of several organizations promoting peace in the Middle East.